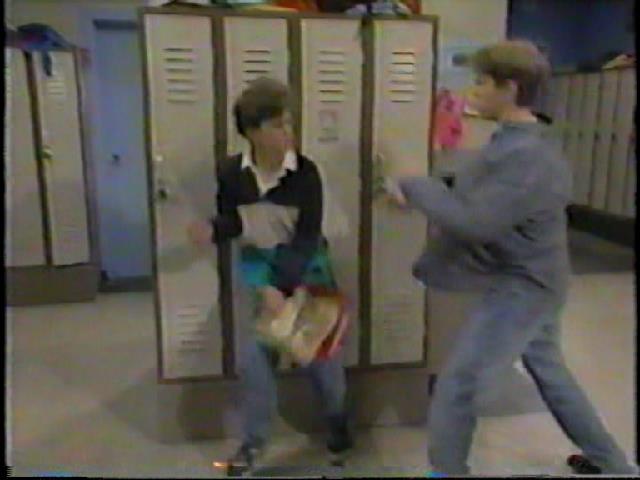 Can you believe we’ve arrived at Season 3 already?  It seems like yesterday that I first had the epiphany, “Hey, I know what will piss people off and make former readers of my blog flee like rats on a sinking ship Hey, I know what will be a fun new direction for my blog!” and here we are, 4 months and 26 episodes later, on the precipice of the last watchable season of the incomparable Fifteen.

This season intro post will be brief, because there aren’t nearly as many character departures as there were for Season 2, and to my recollection, there are no new characters of significance introduced.  So here’s what’s changed:

Jake is back from China, salivating over the prospect of getting into Courtney’s old lady pants.  Can their long-distance romance withstand the face-to-face awkwardness it will inevitably confront? 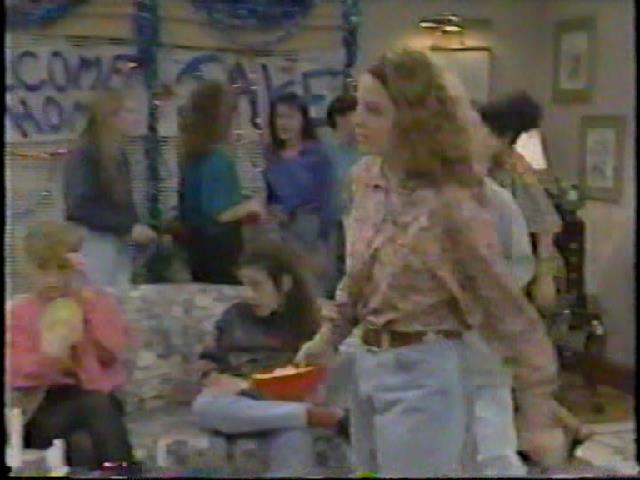 As you know, Janice is gone, never to return and if I remember correctly, so is Amanda.  So Brooke will need to find a new foil to whom she’s not related, but I’m pretty sure Who Farted can fulfill that requirement handily.

The combined effects of a broken home and a broken band will inspire Deadpool to become a bully for a spell.  While I’m no fan of schoolyard bullies, I can excuse Billy’s brief phase of getting off on tormenting his peers because at least he chooses very appropriate victims in Dave and John.  Since both of those characters are so profoundly fucking annoying, I choose to view this as Wade Wilson’s initial stage of mercenary practice. 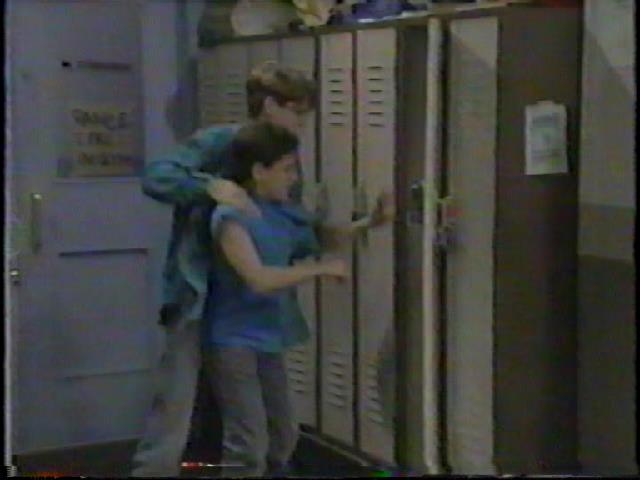 Eventually, Dylan intervenes and puts a stop to his former drummer’s reign of terror. 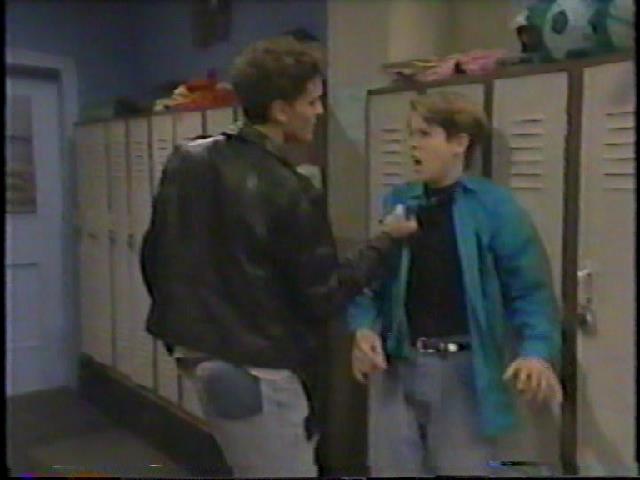 Ashley and Chris – is it sustainable? 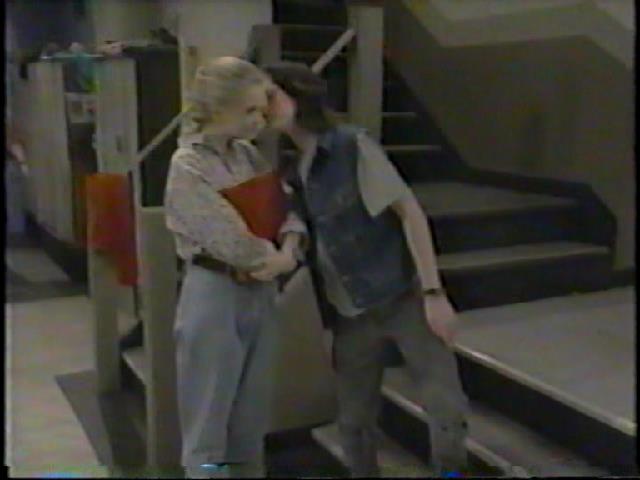 Courtney and Matt – will the sight of her ex and her best friend tongue-wrestling in public finally cause Ashley to raise her voice above a whisper? 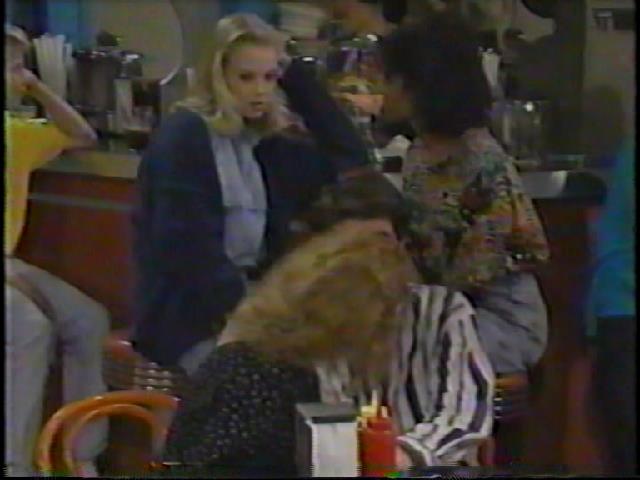 Some other highlights to come: 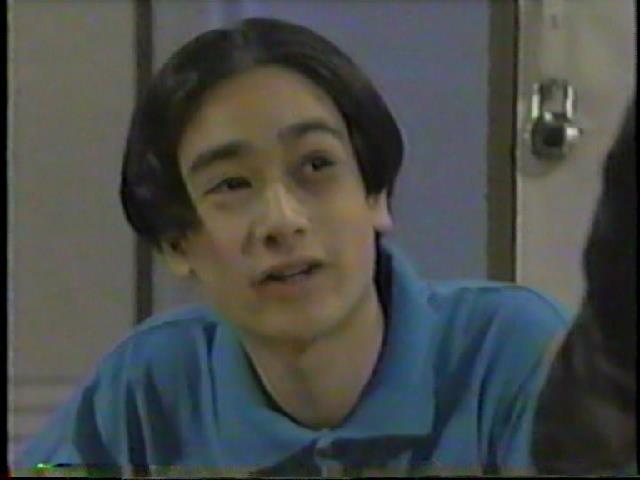 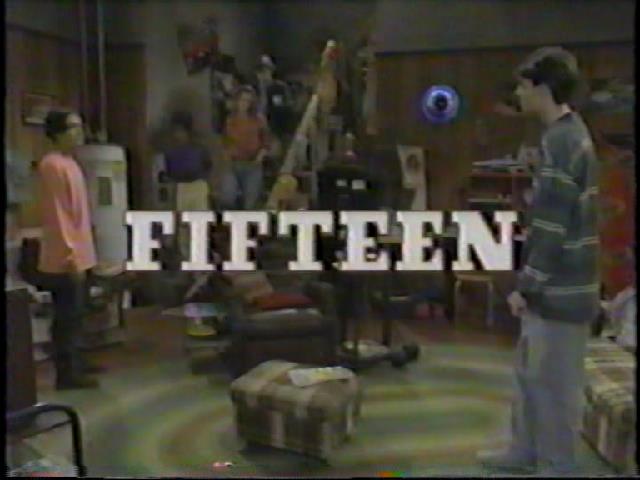 A talent show presented in the style of David Lynch! 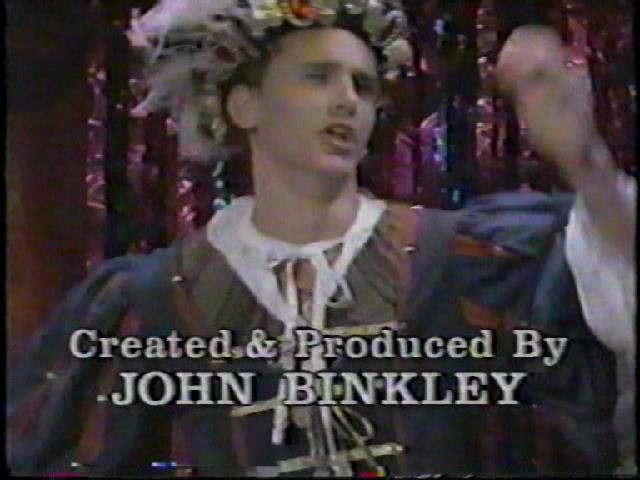 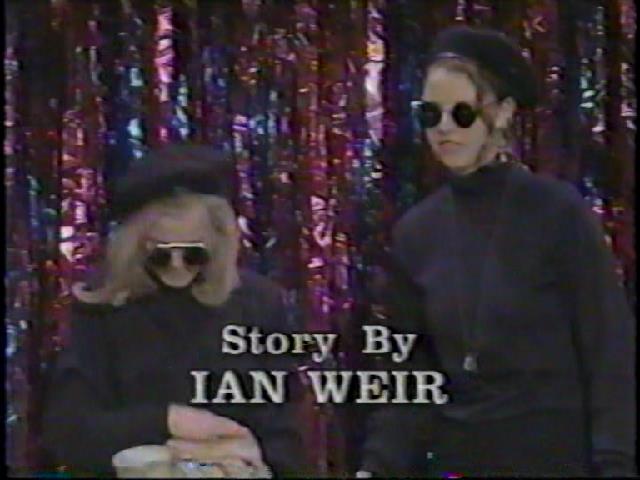 Stick around, y’all.  This is arguably the most surreal season of ‘em all.